Grace Brett who is 104 and possibly the countries oldest street artist. Women from Selkirk, Ettrickbridge and Yarrow, in the Scottish Borders who are a team of «guerrilla knitters» have decorated local landmarks with crochet and knitted art. See Centre Press story CP KNIT. A 104 year old knitter who has Ãyarn bombedÃ her local town is thought to be the world’s oldest street artist. Grace Brett is a member of a secret band of guerilla knitters, who have bedecked their town in artful knitting. Called the Souter Stormers, the group hit various landmarks in Selkirk, Borders, with their yarn work last week, following hours of preparation. Members of the yarn bombing team are mainly over 60, but Grace Ã the oldest Ã has lived over a century. 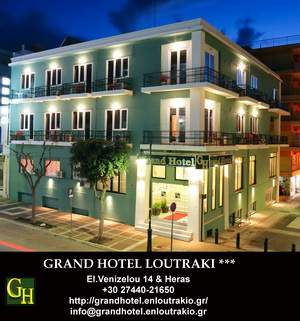 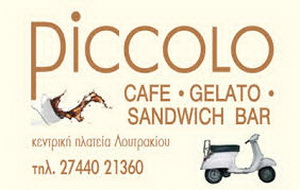